Ready for a change of pace? Ready to escape the busy hustle and bustle of big city living? Pensacola, Florida may be just what you’re looking for! This waterfront city with white sandy beaches and a rich historical past is the most northwestern city in the Florida panhandle. Read on to learn more about whether moving to Pensacola, Florida is right for you!

Pensacola is said to be the European’s first settlement in the new world, discovered by a Spanish sailor. Since then Pensacola has been known as the “City of Five Flags” for the different governments that have laid claim to it in the past (Spanish, French, British, Confederate and American). It is currently home to approximately 53,000 people and is only 13 miles from the Alabama state border. The median age for the city is 39 years old and 46% of residents are married.

The military has a small but significant presence in Pensacola which draws many military families to the area. Other strong job sectors in the region are healthcare, manufacturing, and tourism.

One of the many perks of moving to Pensacola, Florida is the cost of living. You can’t beat the endless beauty of the area, and with the median home price at $145,700, it is 13% cheaper to buy a house in Pensacola than the rest of Florida. The median household income is $45,931.

If you’re looking for a year-round outdoor playground to call home, Pensacola will be a dreamland for you. The average temperature is 68 degrees, and you’ll see approximately 224 sunny days a year. Summers are hot as can be expected in Florida, but you typically don’t see temperatures above 89 degrees. Your winters will be very enjoyable though with high temperatures in the low 60s and lows only in the upper 40s at most.

To enjoy Pensacola to its fullest is to be outside enjoying the miles of natural beauty and wildlife along its protected Gulf Coast. Walk on the white sand beaches, play in the water, go fishing, golfing or explore the miles of trails and recreational parks. You will not be disappointed nor lack in things to do outside here year-round.

You will also find entertainment in the many festivals and events that happen throughout the year. Some popular ones include the Crawfish Festival, the Pensacola Beach Air Show, the Pensacola Seafood Festival and the Summer Music Series.

If moving to Pensacola sounds right for you, please consider contacting Sunshine Self Storage to help with any and all your self-storage needs. Whether short or long-term, we’re here to help!

What you can read next 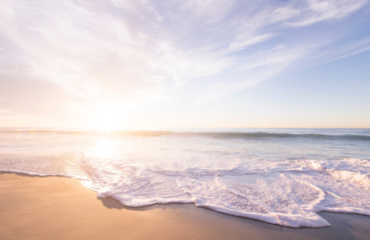 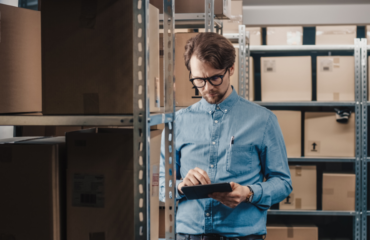 Organizing Inventory for Your Small Business 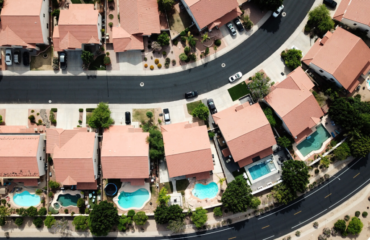